Here is a schedule of workshops I'll be teaching and places my work will be showing in the upcoming months. Please contact me if you would like more information about any of these events.


November 18th and 19th
Human trafficking artwork to be exhibited during a production intended to raise awareness of human trafficking written and produced by Michael Kennedy, artistic director at Creative Action Unlimited. The performances will be at the Independent Living Center in Troy, NY 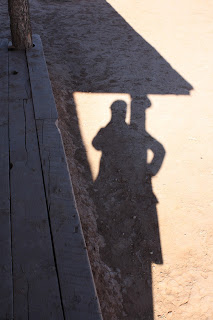